This project had a tight turnaround time to install a ready to play turf solution in readiness for the One Day International cricket fixture. 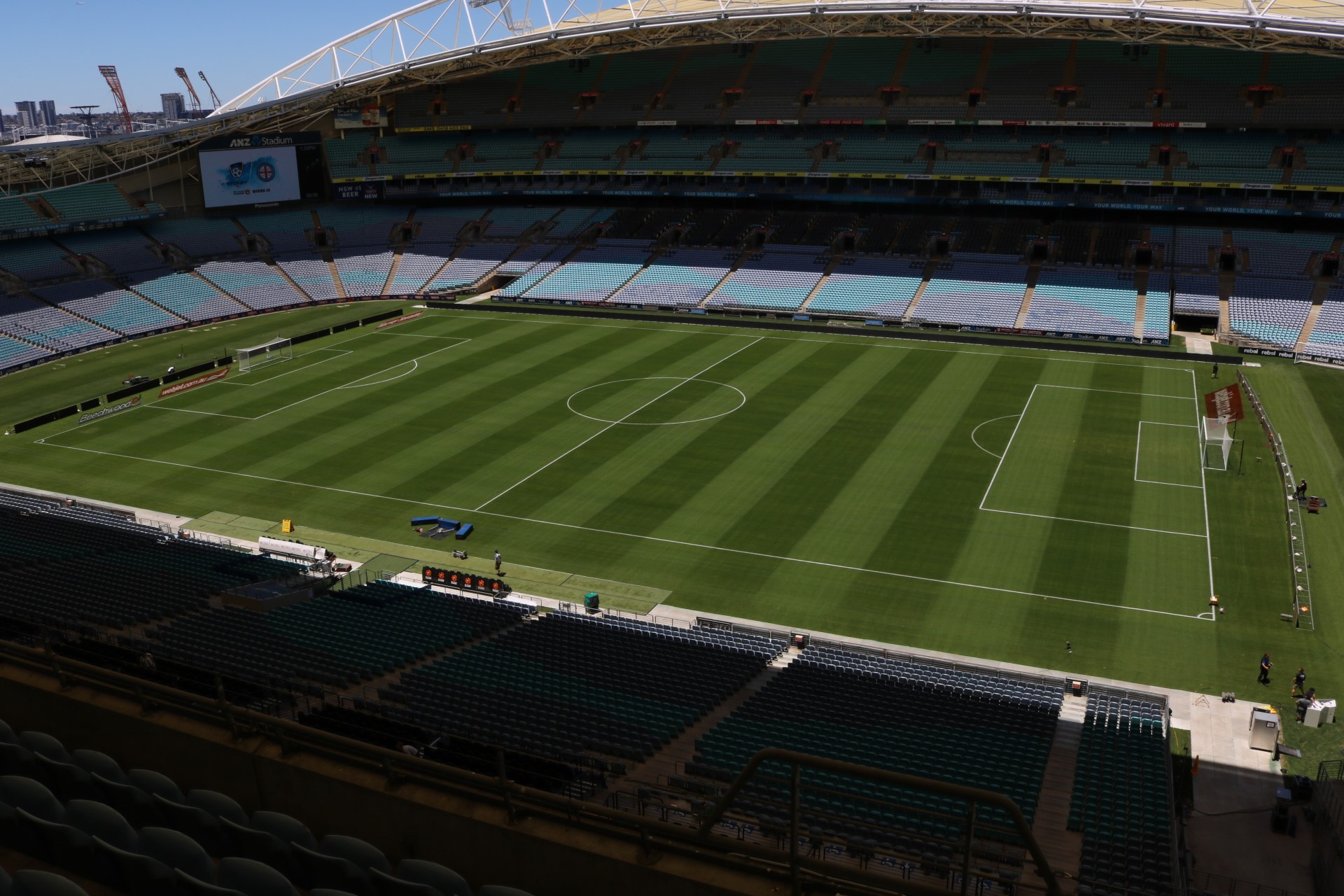 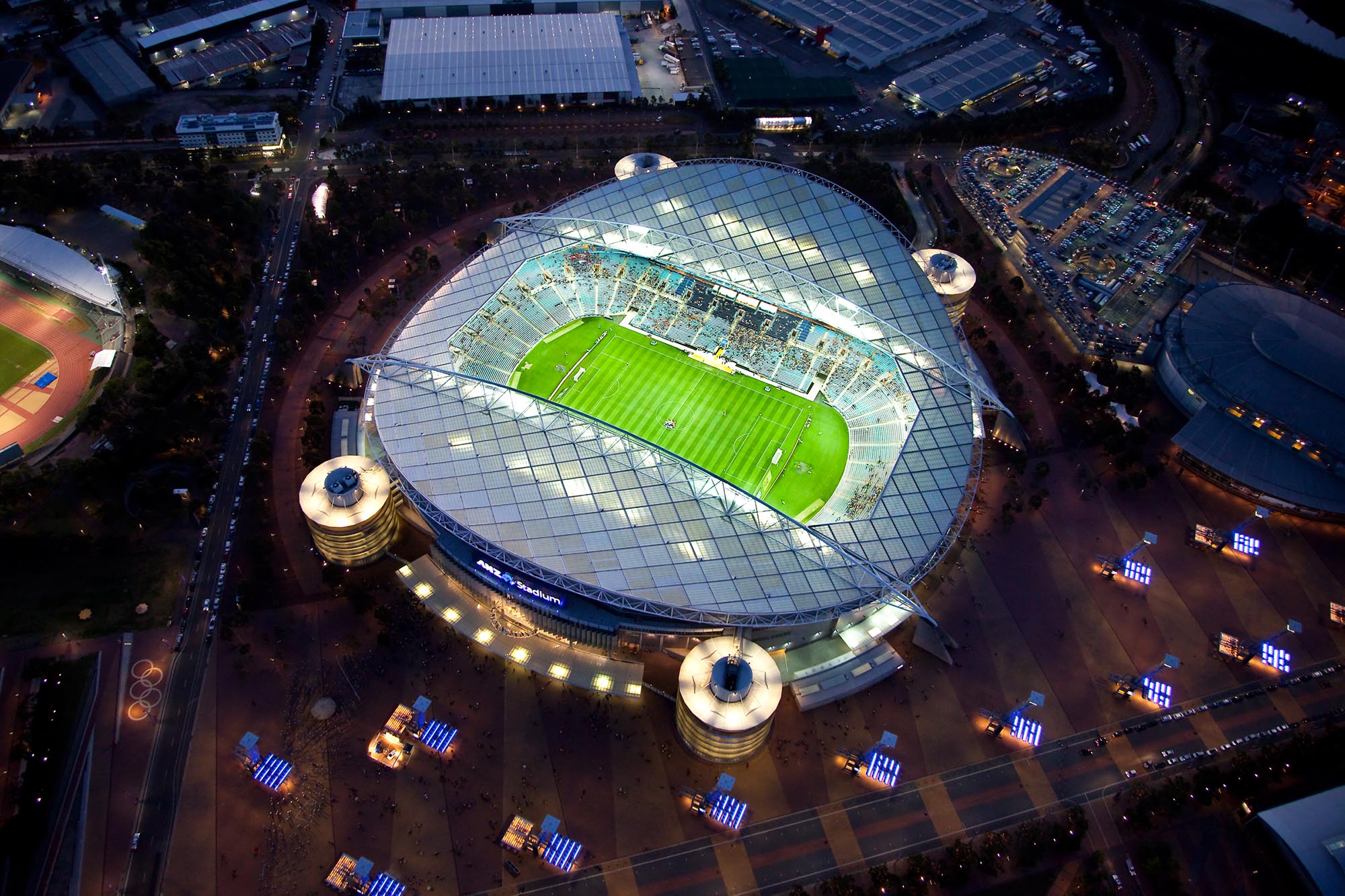 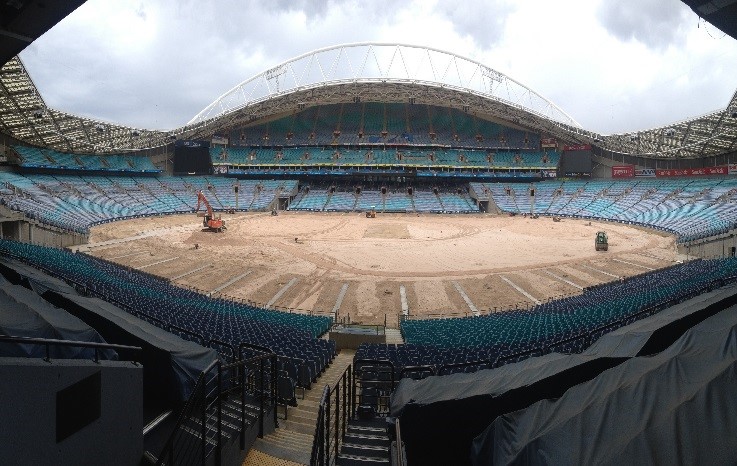 Got questions? We are here to help! Get in touch with one of our turf experts today

This project had a really tight 29-day working window to strip and dispose of the existing surface vegetation and underlying 60mm of contaminated rootzone and mesh reinforcement. It then required the importation, levelling and consolidation of specified rootzone sand to reinstate design levels and installation of ready to play turf solution in readiness for One Day International cricket fixture.

The original scope of work was straight forward. Remove 60mm of material, import new sand material and relevel prior to installation of turf.

However this scope increased when it was found that contamination was deeper in areas than expected and areas of old mesh reinforcing elements had to be removed also to allow levelling of the new imported materials.

HG Sports Turf undertook these additional works under the added pressure of a Monster truck event bump in and portable wicket installation mid project along with the looming deadline for the field to be in play for international cricket.

HG Sports Turf Eclipse Stabilised Turf was chosen for its ability to be played on immediately after installation (less than 24hrs) and meet the tolerances of international cricket,

Eclipse Stabilised Turf is the product of years of product evolution. Formerly Motz TSII, many years of product development and innovation has seen the introduction of an agronomic enhanced product to the market.

With its open weave primary backing and a patented removable backing which removes the unwanted organic material from the underside of the turf, Eclipse Stabilised Turf has improved its already commanding position as a market leader in the stadium turf market.

The ultimate benefit of the system is its ability to perform to international sports standards immediately after installation.

Eclipse Stabilised Turf has evolved over the years to meet the market demand and the exacting tolerances of major venues throughout Australia, New Zealand and Asia.

The Eclipse Stabilised Turf installation works at ANZ Stadium were completed well inside the allotted schedule leaving ground staff a full week to prepare the field ready for One Day International cricket.

Our staff are experts in the turf industry and are ready to discuss your requirements for your next project with you.

"Thank you to everyone at HG Turf for the excellent service at Como Reserve, a high-quality outcome was achieved in a well organised fashion. A big thanks to Peter and his hands on approach in delivering this result. Thank you to all involved."

"XtraGrass has transformed the playability at Trevor Barker Beach Oval. The goal square is safe and not scuffing out. It requires little maintenance and blends nicely into the surrounding Santa Ana Couch"