With the Toyota AFL Grand Final being held at Optus Stadium in 2021, we sat down with turf industry legend Tony "Hemmo" Hemming to chat through his career highlights and what being part of the the biggest sporting event in Australia means to him.

‍You are a seasoned professional in the turf industry can you tell us a little be about your journey in terms of your career and where it has taken you?

Being a member of AECOM to design Al Wakrah stadium in Qatar was a major experience working with people from London – Qatar office’s.

I love the fact my professional dedication has paid off, it’s my foot print!

The AFL Grand Final is the pinnacle of the Australian sporting calendar. What does preparing the field mean to you and your team and where does it rank in your career in terms of preparing for major sports events?

You were brought in by HG Turf Group from the ICC Academy in Dubai, right at the beginning of stadium. In the short time that Optus Stadium has been in action what has been your most memorable event and why?

2019 Bledisloe Cup / AFL Change over next day with 4000 seats on the ground. We flew HG Turf crew in from Vic to help and it was a great team effort.

Being a multifunctional stadium hosting various different sports and non-sports events, how do you balance the act of satisfying all stakeholders?

We aim for the highest technical standards for each event. If it’s Rugby, we want to be Eden Park, Cricket – Lords & Soccer - Wembley.

The playing surface was constructed and surfaced by HG Turf Group, opened in 2018 and is a mixture of their Eclipse Stabilised Turf and HERO Hybrid Turf. How do you find the technology helps you to produce the surface and the high standards within Optus Stadium?

We believe that it helps us in the wet and allows for faster recovery from damaged turf by major events, the fact that we have only just replaced the centre circle for the AFL grand final (27 game season & training) is testament to that.

With all eyes on Optus Stadium for the Grand Final what, if anything, creates a challenge or a worry to how the ground will play?

We have full confidence in our range of HG Turf Products and our team's professional know how to get it right on the day.

Two Melbourne sides have made the AFL Grand Final with the Bulldogs making a return following their 2016 heroics and the Demons trying to bridge a gap that stems back to 1964, who will you be barracking for on the day?

My first employment was the Melbourne Cricket Club & I lived at the Melbourne Football club Offices during the 90’s, when the Merger with the Hawks was on the table, so I’m naturally going to support the Demons.

Getting a taste for Grand Final for the first time in Western Australia, do you feel that the AFL Grand Final should be shared on rotation or return as a permanent feature to its spiritual and iconic home at the MCG? 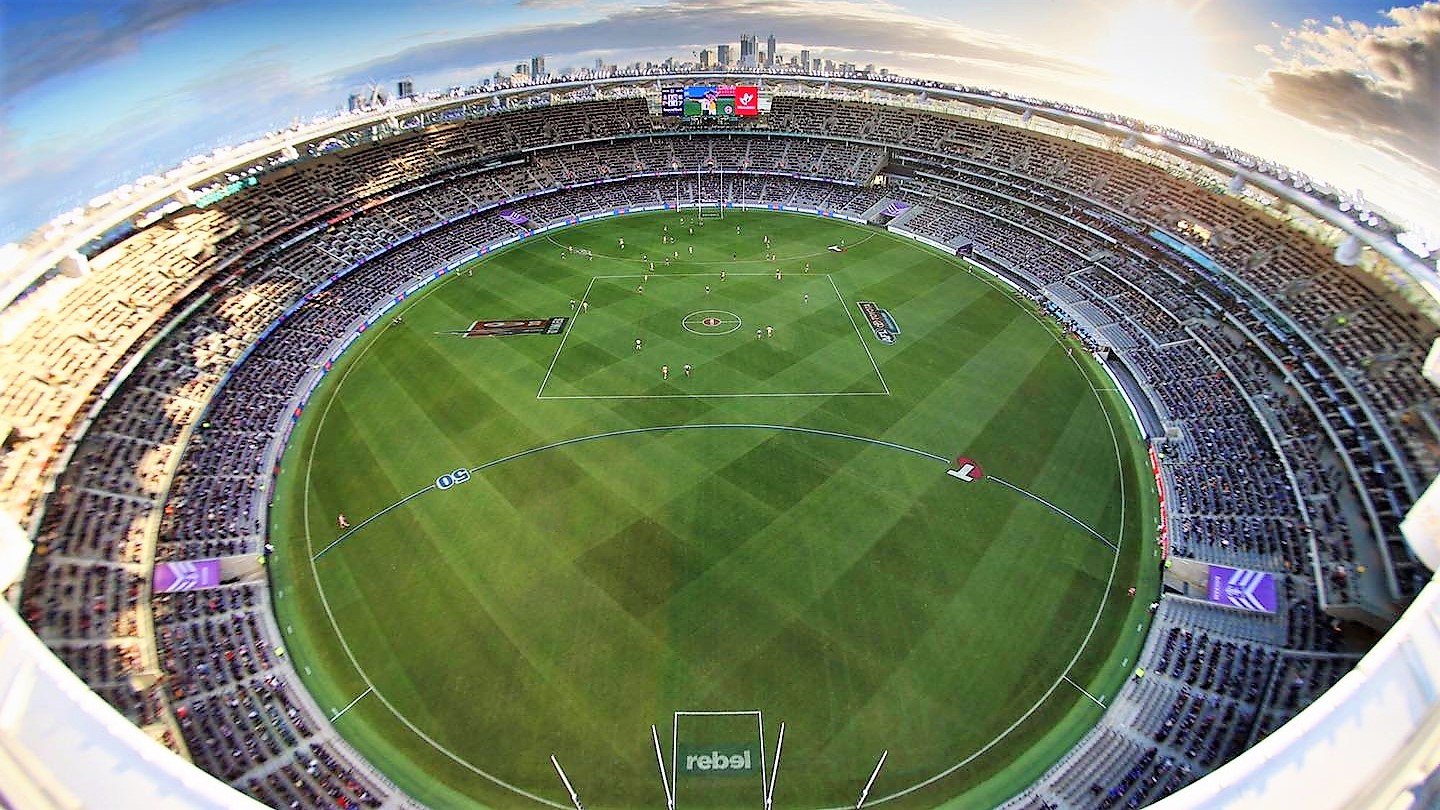 HG Turf Group Has You Covered Across Australia